A few reflections on spending three weeks in Thailand — and two weeks fully away from social media.

A little over three weeks ago in the Atlanta airport, I put a post on Instagram saying I was taking a little break from social media. Then I uninstalled the Instagram app (because, no, I did NOT trust myself), put my phone on airplane mode and got on a flight to Phuket, Thailand. I had never done a social media “detox” before and I didn’t really know what to expect. Would I go into withdrawal? Would I pine away for my phone? Would I worry incessantly about how many likes I was or wasn’t getting? Would I channel my newly found time (because for f*ck’s sake I had been wasting a LOT of time on my phone) into something constructive? Would I become a wiser/deeper/smarter/more creative person, simply by putting down my phone?

The answer to all of these questions was basically “not really.” I was in Thailand so I didn’t really miss Instagram. After all, I was too busy eating noodles, snorkeling in the ocean and hanging out with Macky’s family. If anything, my major reaction to being off social media completely for two weeks was relief. I could walk to the beach without taking my phone because I didn’t need to document anything. I didn’t have to worry about taking photos of every fun thing we did, because I wasn’t going to post about it on the internet. I could just do the thing, which made me realize how often trying to take a picture is a drag on the present moment. The result of this particular revelation is that 90% of the pictures I took in Thailand are of Macky’s parents’ cat Baby. 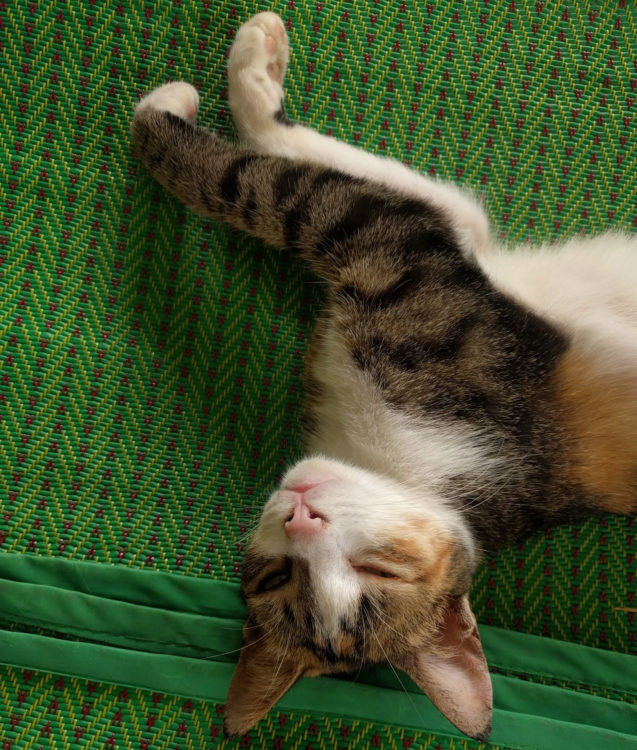 To be honest, this was not exactly what I had expected to notice in this experiment. After all, my major problem with social media was how much time I wasted scrolling through my feed, not the time required to take photos and post. I thought I liked that. I mean, I do like that. I just didn’t realize how draining it could be until I suddenly didn’t have to do it.

Another realization — giving up social media ENTIRELY would be easy.

In fact, in a lot of ways, doing so is appealing. But as I said in my previous post about this, I don’t want to give up social media, I just want to use it in a way that is beneficial — for me and the people who are reading my posts. I want to inspire people, and help people, and create something real and interesting and one of the best ways I have found to do that (beyond this blog) is through Instagram. As soon as I re-downloaded Instagram and starting posting again, a lot of the old feelings came back. I had hoped that by stepping away for a few weeks I would realize how little it mattered — what other people were posting, how many likes I got, etc. And to a certain extent, I did realize that, but that didn’t mean I was immediately able to change patterns that developed over the last few years.

For the moment, I feel like taking a few weeks off has dramatically changed my interaction with social media — but now that I’m back in the US, I can feel old patterns creeping back in. I’m more aware of my urges to check my feed, more aware of my concerns over not getting enough likes, and more aware of how boring 90% of my feed is. But despite that enhanced sense of awareness, I still find myself clicking onto Instagram more than I would like. I still worry if a photo doesn’t get 15 likes in the first two minutes. I still scroll through my feed. There is just a greater sense of revulsion surrounding the whole process. I can tell already that, without careful planning, the revulsion will fade, as will the awareness and I will be back where I started. I’m going to try to avoid that, but I think it will be a challenge — much more challenging than jettisoning social media entirely.

As for the question of whether a few weeks off Instagram made me a wiser/more creative person? Well, no, it did not. I think I imagined that not having Instagram would leave me with huge blocks of time to fill up with more virtuous activities like writing or meditating, but the reality is that I was filling up small moments with social media, not big chunks of time. Waiting in line, waiting for coffee to brew, etc. These are not moments you fill with something productive. These are moments you fill with “just being,” and frankly, “just being” is hard for me. But it was a good lesson — without being able to turn immediately to social media, I was forced to “just be” much more often, although I naturally did my best to resist this by finding something to do as quickly as possible. 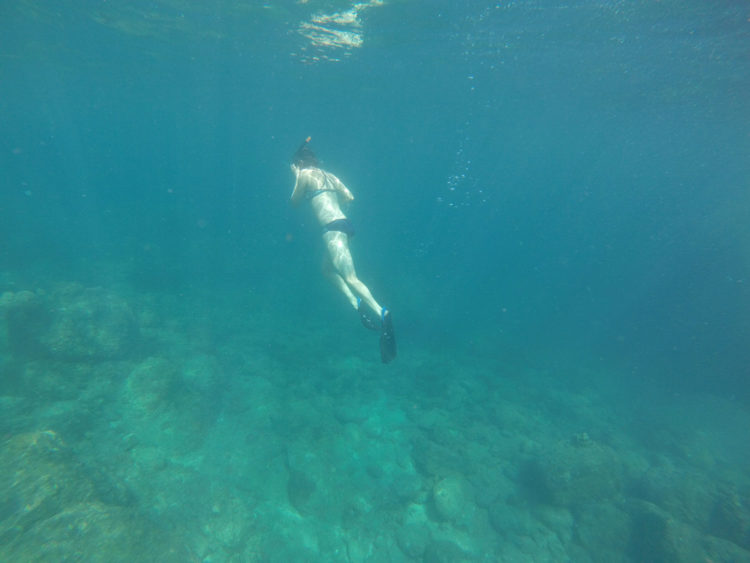 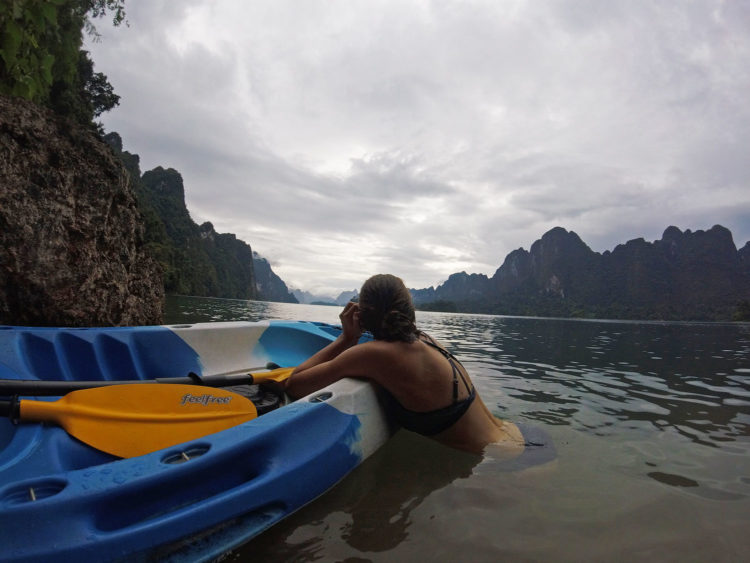 But here are a few other things that didn’t happen either — I didn’t lose followers. I didn’t get zero likes on my next photo. I didn’t miss 1000 really important messages. In fact, I missed approximately nothing important over two weeks. Literally none of the things I was worried about came to pass. This, more than anything else, makes me determined to get my social media usage under control, because the harsh reality is that I am sacrificing my mental health (not to mention wasting my time) FOR NO GOOD REASON WHATSOEVER. If I can take a two week break from social media with virtually no consequences, there is no reason I shouldn’t be able to do everything I need and want to do in 10 or 15 minutes a day. There is literally no reason for me to be on social media more than that.

– Taking at least one day a week completely off social media (or maybe the entire weekend? I haven’t decided the rules or particulars for this one)
– I downloaded the Anti-Social app to monitor how much time I waste on various apps
– I moved Instagram app button to the third page of apps on my phone, and out of its usual position, so now I have to actually use my brain to find it (aaand I have already found myself clicking the blank space where it used to be embarrassngly often)

I’m hoping these tactics, plus the heightened sense of awareness I mentioned earlier, will result in a healthier relationship with social media. If anyone else is considering a social media detox, I’d love to hear about it — and I assure you, literally nothing important will happen in your absence.

4 thoughts on “Reflections on Taking a Social Media Break”