I know, I know. Odd title this time of year, but hear me out.

Last year I set one big goal for 2018 — run 3 miles without hurting my knee. If you’ve been following this blog you can probably make an educated guess as to how well this has gone. If you guessed “not great” well, ding ding ding, you are correct. I didn’t achieve my goal. And you know what? That’s okay. 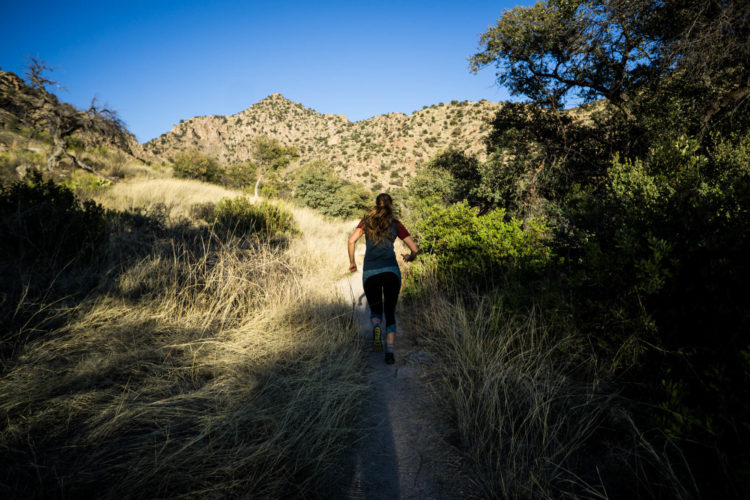 It’s okay for a few reasons. For one, I didn’t just give up on this goal like I have many other goals in the past (including but not limited to, start doing yoga, teach myself Japanese, learn to play an instrument). I didn’t just stop trying and let it fade into obscurity. I kept trying, even when I was only making baby steps.

Secondly, I did make tangible progress, although not as much as I might have hoped. For example, I haven’t had any issues with my left knee for over a year, and while I’m still figuring out some issues with the right knee, I am in a much better place now than I was a year ago, both in terms of general athleticism and with regards to future running. I can run for short periods of time now without any negative effects, and I hope to build on that in 2019.

Thirdly, some stuff happened that was out of my control. Both of my knees were doing great going into the off-season and I was optimistic about ramping up the running. Then I had a dumb crash which left me with a minor hamstring/calf tear. Pretty minor injury by mountain biking standards, but absolute kryptonite for running.

Fourth, I achieved most of my process goals for the year. Some of these were related to running and better health, and some were related to this blog (write one post a week — this is post #52 btw) or Youtube. The point is these were all goals where I could control the outcome. I could do my core workouts, be smart about my knee pain, follow my training plan and sit down to write a blog post no matter what else was whirling around in my life. And I did that. And that is really all I can ask. 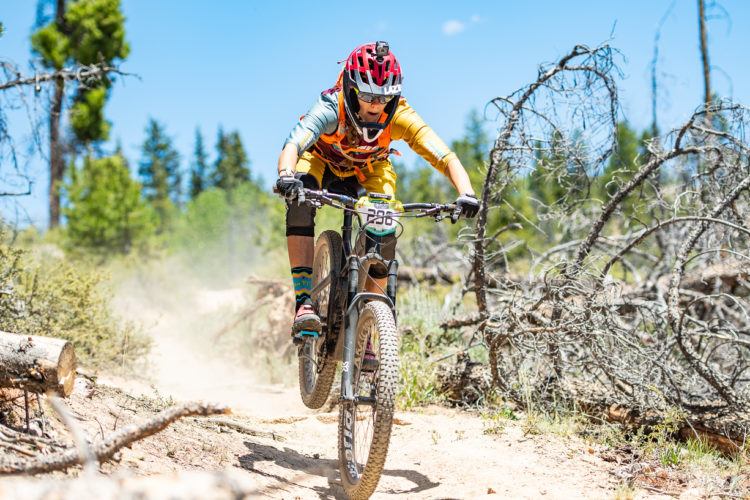 I set a goal of running 3 miles in 2018 and I didn’t do that. I could put it that way and be disappointed, but the reality is that I made a lot of progress this year in so many avenues of my life, and a lot of that happened due to having this bigger-picture goal that kept me focused on prioritizing my health and well-being. Trying to be a better “athlete” (and not just a better mountain biker) made me a way better mountain biker. So I can’t be disappointed.

Goals are tricky, slippery, slimy beasts. There are 110 billion articles on the internet dedicated to telling you how to crush your new years resolutions and make your dreams come true, and in 90% of those articles there is this assumption that if you do not achieve the end result, then you have failed. In some cases, maybe this is true. But I think that most of the time if you kept trying, controlled what you could control, crushed your process goals and moved in the right direction, then there is no failure to be found there.

I didn’t achieve my goal, but it’s okay, because I gained so much from trying.