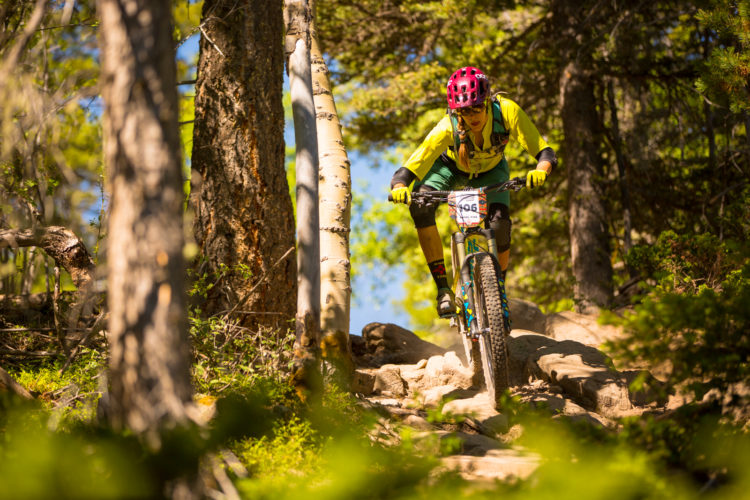 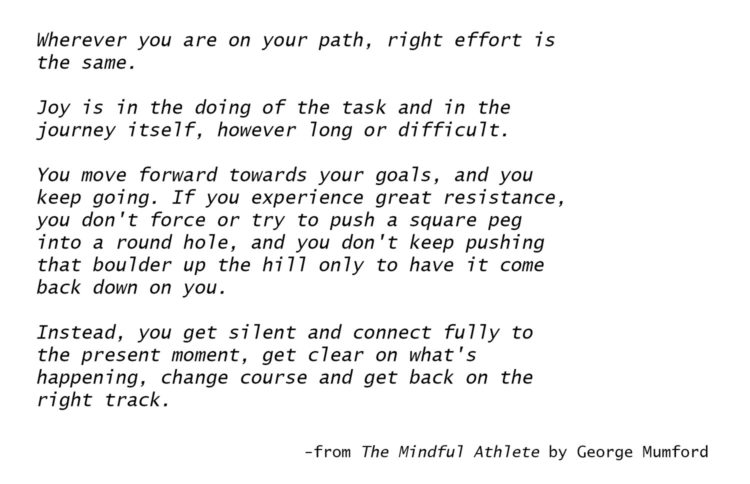 You know when you read something and you’re like, “oh shit, that’s totally me”? Well, that was my reaction to this passage when I stumbled up on it during my morning reading. Immediate recognition. Yup, I’m the kid with the square pegs and the round holes. I’m the one pushing boulders up a hill. I have always struggled, especially with my athletic career, but really in general, with the fact that more effort does not always equal better outcomes. I want to be faster so I work harder, train more, log more hours on the bike. I want to be better at racing, so I do more races, because surely the problem is just lack of experience and the more the better?

And over the past few months, this habit of “more more more” has actually gotten worse (despite the fact that I’ve recognized it….). When I was forced off the bike in February due to some knee issues, I lost some really crucial training time. Instead of gradually working back into it, as soon as my knee was better I jumped right back into five hour rides prepping for the first two EWS races in New Zealand. My coach scheduled in a two hour ride — I rode for seven. When will I ever learn?

When we returned to the US, there was a massive snafu with our van being towed right before Sea Otter (you can watch our vlog about it here), all of which lost me some more valuable training time, which left me, guess what, frantically trying to make up for that by scheduling in extra workouts and “training through” the first Enduro Cup in Moab — training through being code for knowingly sabotaging my race by doing intervals two days before. Which might have been okay under other circumstances, that race not being a focus for me, but unfortunately I was already on a collision course for exhaustion. Fast forward three weeks, and I contracted a mystery virus that plagued me for two weeks and set off a bunch of mystery allergies that I’m still dealing with now. 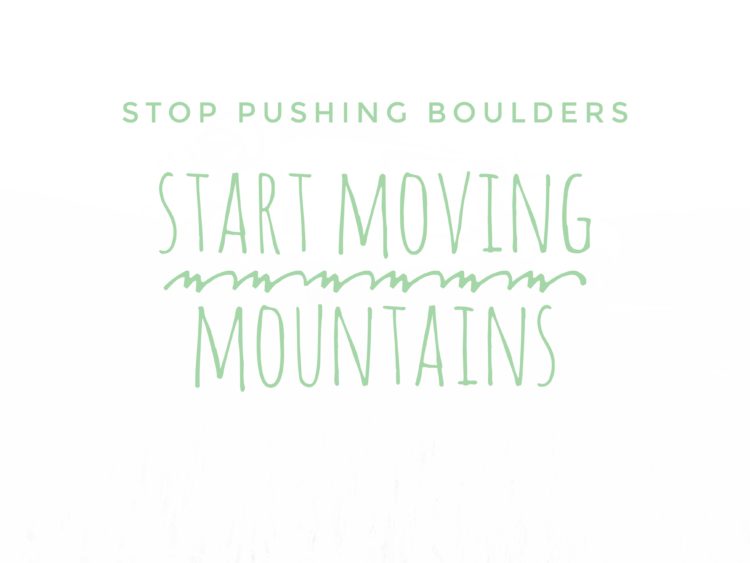 It’s an interesting aspect of the human psyche — the fact that we seem to be hardwired to keep doing the same things, even when they don’t work. I see this all the time in others, although I’m usually the last to see it in myself. Change is difficult — especially real change. We’re quick to change the easy things. We try different workouts, different diets, different equipment, but when the problem is elsewhere — say, in our mindset or our lifestyle — we’re slow to address it. We simply swap one boulder for another, fill up the void with chatter and action, instead of, as Mumford suggests in the quote at the top of this page “getting silent.”

A lot of my issues over the past 18 months have stemmed from a total refusal to get silent. Overuse knee injuries, mental burnout, illness, crippling fears, incredibly stressful travel arrangements — all of these were avoidable to some extent or another, but truly fixing the situation would have meant sacrifices I didn’t want to make. Like less travel, less insane turnarounds, less expectations. These are not impossible sacrifices to make, although at certain points they certainly felt like it. As a good friend and fellow racer told me after last weekend’s race “maybe you just need to start saying no.”

It’s hard to say no to fun opportunities and races (hello, #firstworldproblems), but something I obviously need to get better about. This past week I made the decision to skip the third round of the National Enduro Series, as well as the opportunity to explore Montana and northern Idaho, two new places for me. This also meant sending Macky on a thirty hour driving mission by himself, which I still feel a little guilty about. But it was definitely some progress in the right direction.

Changing my mindset to be more in line with my goals will not be an overnight process, but I’m starting to recognize the incongruities and seeing where improvements could be made. And in the long run, I’m determined to stop pushing boulders so that one day, maybe, I can move mountains. 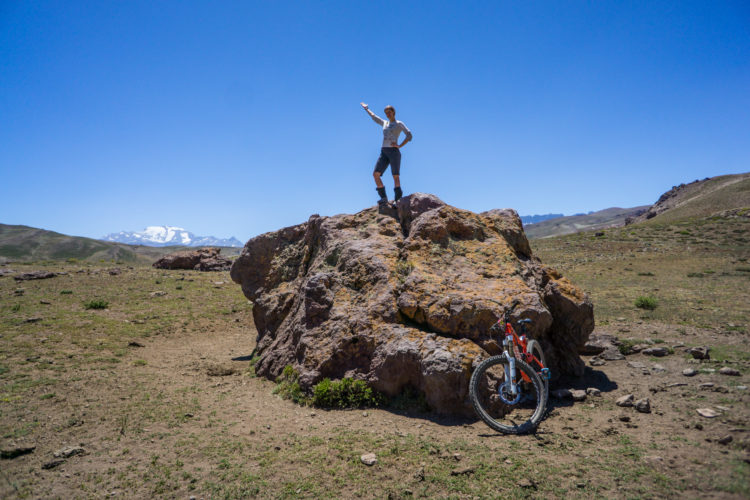