When I first started racing mountain bikes in 2014, I think it’s fair to say that I had no idea what I was getting into. ZERO CLUE. I bumbled from race to race, crashing my face off, getting dead last, discovering that I had no idea how to deal with even the simplest mechanicals, and just generally making alllll the mistakes. But my biggest problem wasn’t the crashes or the mechanicals or the abysmal race results. It was what was going on between my ears. I was making myself miserable with self-criticism and self-loathing.

Developing a more positive (or at the very least, less destructive) attitude has been challenging, and it didn’t happen overnight. In fact, growing out of some of the habits I established in my first year of racing has taken nearly five years. If I had a time machine, I would love to rewind a few years and give my former self a serious shake — and the following eight bits of advice. Since I don’t have a time machine, this is a purely hypothetical exercise, but I suspect there are at least a few of you out there in a similar position to where I was five years ago. So, this one’s for you. 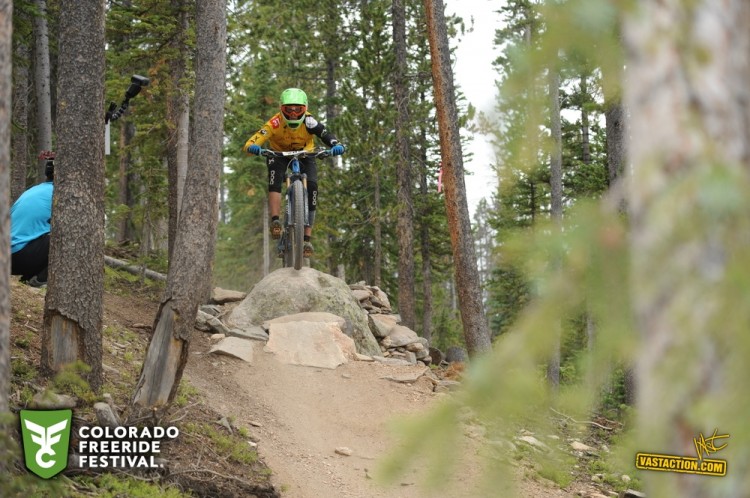 2. The fact that you want to keep trying and that you keep thinking you can do better, even when you are failing abysmally — that’s good. It’s not a delusion. It’s not egotistical. It’s called resilience. It’s called ambition. It’s called hope. Of all the things to beat yourself up about, this is a really stupid one. Cut it out.

3. Get a chain guide. Please. This will fix like 20% of your problems.

4. You aren’t humiliating yourself, if only because no one is paying attention. My biggest concern used to be what other people thought of my race results, never mind what I thought of them. The reality was two fold — yes, my race results sucked, but no one (like literally no one) but me was thinking about them much at all. If you don’t believe me, here is a by no means comprehensive list of things people aren’t paying attention to.

5. You are trying to control the wrong damn things. That’s all. Control the things you can control, starting, first and foremost, with the way you treat yourself.

6. You are way, way, way WAY tougher than you think you are.

7. One race (or even a year of races) is not a statement on your potential, or what you can achieve in the future. Stop carrying your failures around like a goddamn albatross. Move the f*ck on.

8. It’s supposed to be hard. If it were easy, you wouldn’t be interested in doing it. It [somehow] took me until this year to realize this, but all these challenges I’ve been talking about in the past seven points? Well, I’ve brought them on myself. Nobody forced me to do all these races that were beyond my ability level. Nobody forced me to race pro, or try to learn how to jump, or literally do any of the things that have made me cry with frustration over the past five years. This was the year I finally realized that it’s never going to get easier because, on some slightly sadistic level, I don’t want it to be easier and I never have. 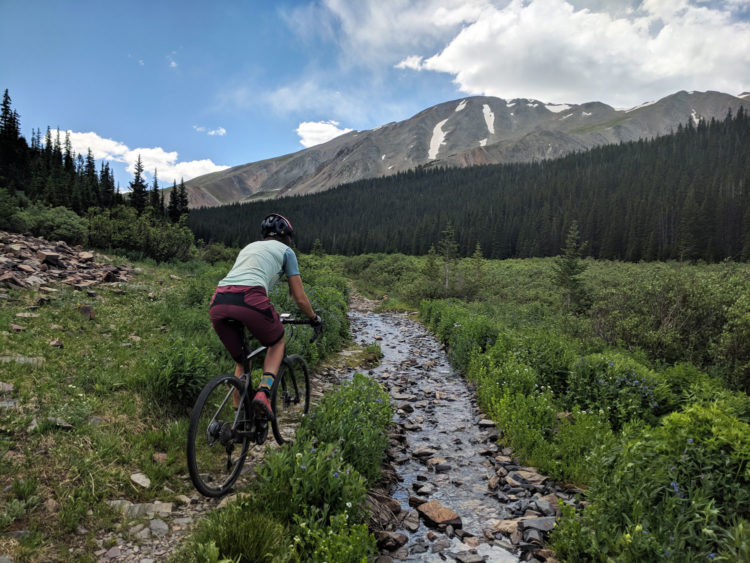 2 thoughts on “Eight Pieces of Advice for My Former Self”