Actually I have, like, 100, because I’m a New Year’s Resolution fiend and I don’t know when to quit.

So when I say I have one goal, I mean I have one serious goal that I want to share on this platform so that you guys can hold me accountable. It’s also kind of a keystone goal. It will require making and meeting a lot of small goals, all of which will make me a better athlete, both on and off the bike. Also, if I’m able to achieve it, it will mean I put in the proper, smart work. It will mean I listened to my body. It will mean I’m a far more well-rounded athlete than I was in 2017 — which is my “big picture” goal.

But here’s the thing — I didn’t want to post about this goal on the internet. Why? Well for a few reasons. One, it’s going to sound really lame. And two, worse, I’m not sure I can do it. But I’m pretty sure that the fact that I don’t want to post about it (or tell anyone about it) is just me trying to wiggle out of commitment. So here goes.

My one goal for 2018 is to be able to run three miles without hurting my knees. 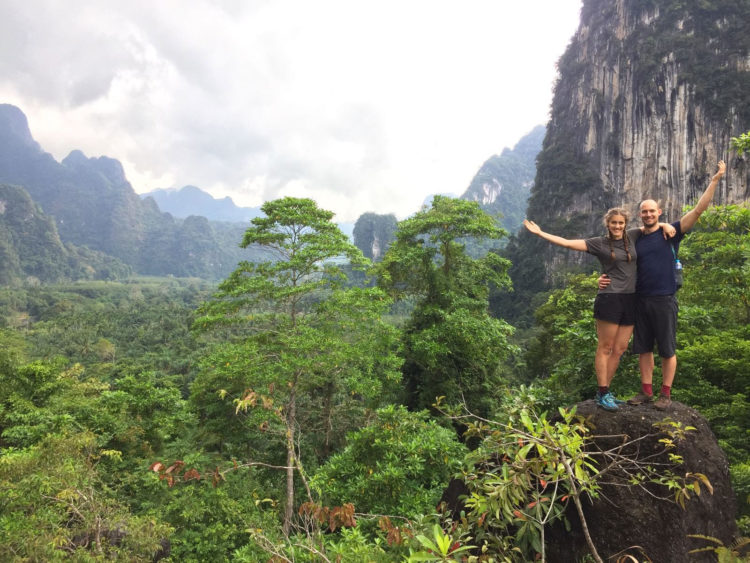 Starting the New Year in Thailand with fresh perspective

It doesn’t sound ambitious, and frankly, I wish it wasn’t — but at the moment it kind of is. I haven’t run more than two miles since I quit running competitively seven years ago (due to a series of stress fractures in my foot). I never thought I was quitting running forever, but then I also didn’t think my foot pain would take three years to subside. But in the interim I fell in love with mountain biking, and I never really looked back. I was okay with not being competitive runner. I am still okay with that.

After my knee flared up again in November, I got on the phone with my PT Dane and tried to explain the extent to which I have avoided high impact activities since my foot issues in 2010, and how I’ve suddenly realized how little impact my knee can actually tolerate. “Somehow,” I said, “I’m better at taking impact with my face than I am with my knees.” I was kind of joking, but also kind of not. How is it that I can crash at 30mph straight onto my head and back and somehow be fine, yet if I jump down off a three foot ledge I will probably be limping around for the next two days? It doesn’t compute.

After this conversation, we devised a plan to change up my strength training to focus more on general athleticism. Core strength, jumping, lateral movement, with the eventual goals of making my knees more resilient and able to tolerate some trail running as cross training. This will be the long path to running, and also the long path to sorting out my knee, and perhaps, the VERY LONG path to improving my game on the bike. But at this point I feel like I’ve tried all the “easy fixes” and SPOILER ALERT ALL SHORTCUTS ARE LIES. Everything good takes time, and this is especially true for athletics.

To clarify, this isn’t really about running. This is about being a better, more well-rounded athlete, but at the moment running is my biggest obstacle in that because I can’t do it at all. I still want to be the best bike athlete that I can be, but I’ve reached the conclusion that it’s not my bike skills that are holding me back. It’s literally everything else. I’ve hit a plateau as a mountain biker. To be very blunt, I burned myself out by dedicating the past four years to a relentless “everything I do must directly correlate to making me better on a bike” mentality. That hasn’t been good for me, and it was unsustainable. So now I’m focusing on the big picture. I can’t go up, so I’m going to go sideways. I’m going to try something different, and this goal fulfills my dual aims of being a better athlete and also having something concrete to work towards (“get better results at enduro races” being a terribly vague goal, not to mention one that incorporates a lot of factors beyond my control).

To be completely honest, this goal scares me, and it scares me even more to post about it on the internet. For the past four-ish years, I have assumed running was impossible for me and I still have a lot of doubts that I will be able to make it a part of my athletic routine without triggering some infuriating injury. But the truth is that at this point I can no longer afford not to try. So here we are.

I’m going to post regular updates here on how this is going, and I hope you’ll stick around and keep me accountable. And if you’re wavering about whether to tell anyone about that scary, intimidating goal you have for 2018 — well take this as a sign from the universe. 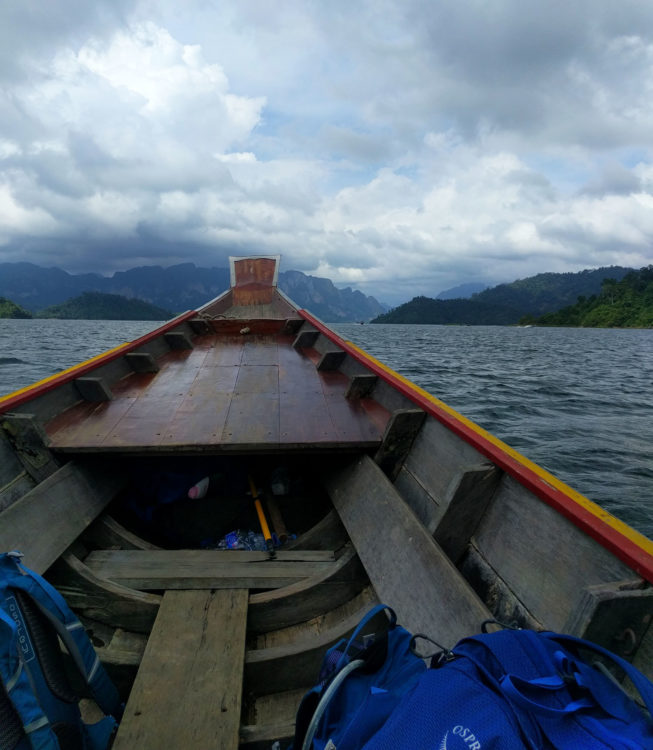