Why was this year so much better for me? I’ve been getting a version of this question a lot recently. “What did you do differently? You’ve improved so much!” Or, in the case of our YouTube comments section, sometimes not a question at all, but a detailed (and usually totally inaccurate) mansplain of why both Macky and I had better seasons this year. While this is annoying, I don’t blame these people entirely, because the reality is that, at least from the outside looking in, I went from total train wreck to occasionally winning races. This is, of course, pretty reductive. I don’t believe I got much faster over the 2017-2018 off-season (in fact, I barely rode my bike), I just made some important changes that allowed the skills I already had to finally manifest. (And I traveled less, and attended some smaller races, which gave me the opportunity to actually win a race.)

So, what were these important changes? What did I do differently?

Looking back on the year (and the mountains in Spain)

I realize that this is not the answer anyone is looking for. When we ask someone why they improved, I think we are all hoping that there’s a silver bullet answer. Like, “I started eating carrots for breakfast and stood on my head for 30 seconds a day.” We’re hoping for small, precise, actionable items that we can copy without turning our own life inside out or making any huge sacrifices. This post does not have those kind of answers, because I do not have those kind of answers. I changed so many things over the past year, that if there were a silver bullet in there, I have no idea where to find it. More likely, I suspect, this year’s improvements were a combination of the following factors:

1. I took a TON of time off the bike. I didn’t ride for a solid two months, and I didn’t do any on bike training from late August of 2017 to February of 2018. This was hard and extremely scary. What if I forgot how to ride a bike? What if I got soooo out of shape? But guess what, I didn’t. I was rusty and unfit for a bit, but in the end, I came back better.

2. I pretty much dropped all my grand bike racing goals, and focused on general health and wellness goals, like sorting out my knee issues and getting back into running.

3. The training I did do between August of 2017 and Feb 2018 was almost entirely in the gym or on the Riprow. Serious gym workouts were kind of new to me, so that kept things fresh, and training on the Riprow allowed me to get high intensity training in very short workouts, which allowed me to focus on other life things.

4. I started working with a sports psychologist (Kristin Keim from Keim Performance Consulting).

5. I cancelled early season race/travel plans, and didn’t do any racing until late April.

6. I switched coaches and started working with Mike Durner from Carmichael Training Systems (bonus: he was already Macky’s coach).

7. I got a new bike that I absolutely adoooooore. The internet has been very quick to credit all of Macky and my successes this year to the new suspension system, but the reality is that that is probably a bit unfair to the other 13 points on this list. That said, having my dream bike has made riding seriously fun. 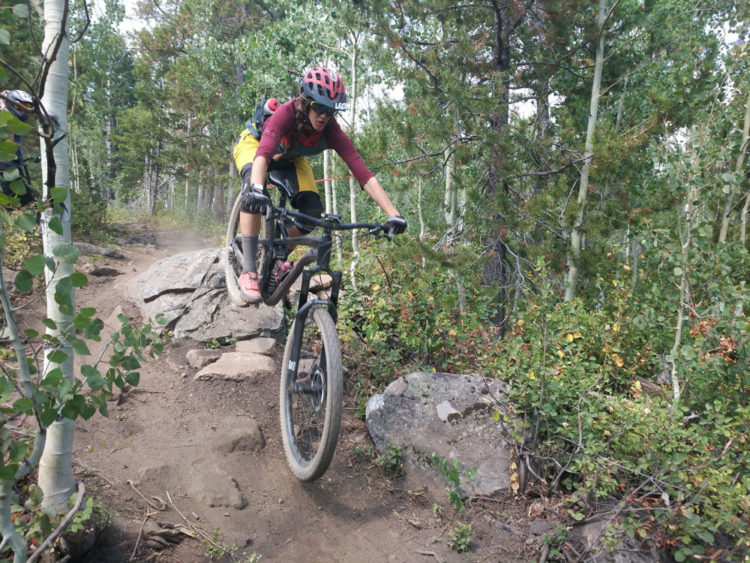 8. We bought a new van that has air conditioning and cruise control and actual living space. To be honest, I think this is probably the closest thing to a silver bullet on this list. I didn’t realize how draining our old style of #vanlife was on my energy — and these improvements have made travel so much easier.

9. We reworked our summer schedule to include bigger breaks from racing, and more time spent in Taos, cuddling cats and cooking in an actual kitchen.

11. I actually had fun racing. This was surely a result of points 1-10 but became a catalyst for more success through the end of the season.

12. I started a regular meditation practice.

13. I developed a healthier attitude towards progression, and stopped trying to force myself to do things that terrified me.

14. I told myself that if I didn’t enjoy racing, I wouldn’t do it — and I ended up enjoying it. 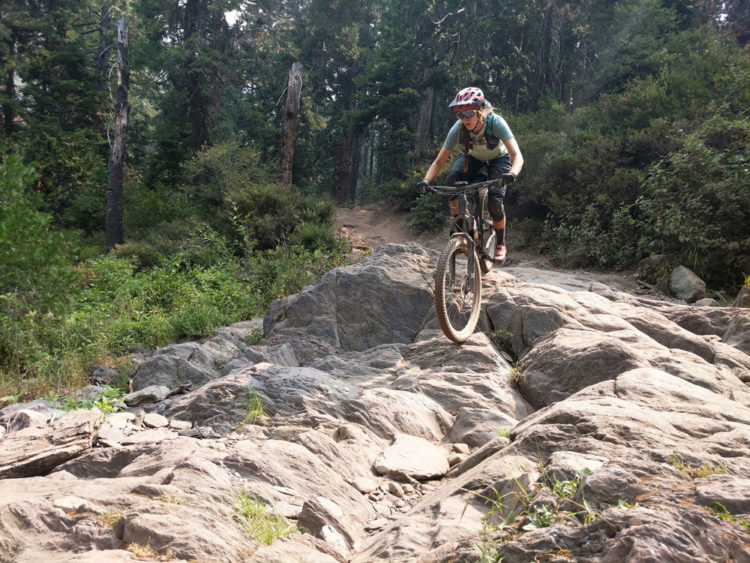 3 thoughts on “Here’s What I Did Differently This Year”